Domenec Torrent Out as NYCFC Coach 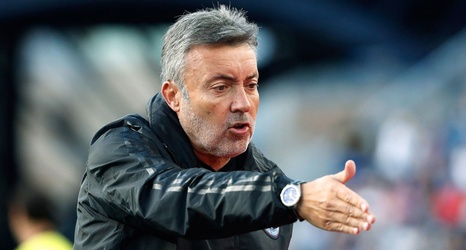 NYCFC is looking for yet another head coach.

Domenec Torrent is out after his first full season in charge, with the club and manager parting ways on Friday. Torrent didn't mince his words after NYCFC's playoff ouster at the hands of Toronto FC, and they wound up being prophetic after all.