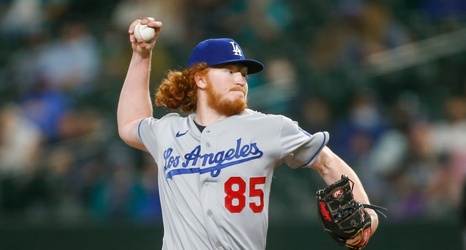 May, 23, exited the Dodgers' loss to the Brewers on Saturday in the second inning. He was initially placed on the 10-day Injured List prior to Monday's announcement.

May finished fifth in the National League Rookie of the Year voting last season after posting a 2.57 ERA. He got off to a hot start to the 2021 campaign, allowing just seven earned runs in his first 23 innings. May tallied 35 strikeouts in five starts this season before being placed on the IL.