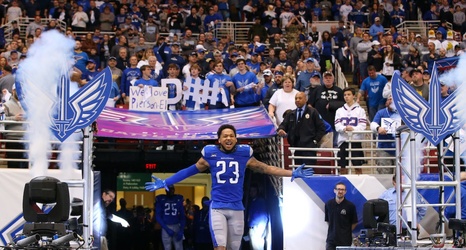 World No. 1 Novak Djokovic faced something in January that no tennis player has dealt with before. He was deported from Australia due to not being vaccinated against COVID-19, which was required to enter the country.

Because of his vaccination status, Djokovic is only playing in his fourth tournament this year as he competes in the Madrid Open this week.

The Serbian has withdrawn from multiple tournaments due to his stance against vaccination, including two events in the United States. But, as restrictions start becoming less strict in the tennis world, Djokovic is ready to make his comeback.