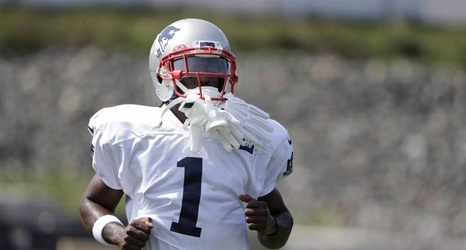 According to Mike Florio of Pro Football Talk, "Zappala's office would have jurisdiction over only one of the three specific incidents detailed in the civil complaint. Britney Taylor alleges that, in early June 2017 while she was in the bathroom of his Pittsburgh residence, 'Brown walked in with his penis exposed' and then 'grabbed and kissed her without her consent.