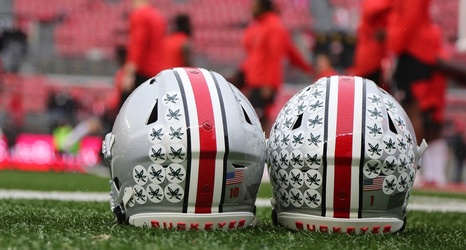 COLUMBUS, Ohio—Two former Ohio State football players pleaded not guilty Thursday to charges that they held a woman against her will and raped her this month.

Defensive backs Amir Riep and Jahsen Wint—who were kicked off the team Wednesday after they were charged—made an initial appearance in Franklin County Municipal Court in Columbus, and their respective attorneys entered pleas of not guilty.

Judge Cynthia Ebner set bond at $100,000 for Riep and $75,000 for Wint and ordered that the men not have contact with the accuser or each other. They also were ordered not to discuss her on social media.