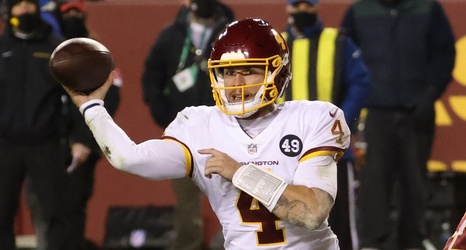 Some college football fans may have a tougher time than others when they try to turn on the Week 5 slate of games this weekend.

Dish Network pulled all of Disney’s 20 television channels off of their satellite television service and Sling TV after the two companies failed to renew their carriage deal on Friday. The contract between the two companies expired at midnight PT on Sept. 30, prompting Dish to make the significant move just before a Saturday filled with college football.

According to Dish, Disney asked for a $1 billion increase in fees and declined Dish’s offer for a contract extension.