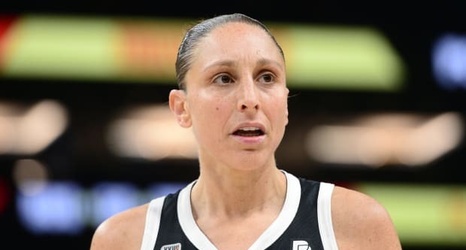 PHOENIX — Diana Taurasi was not the best player on her team Wednesday night. That was Brittney Griner. She was not the best guard on the floor. That was Chicago’s Courtney Vandersloot. But Taurasi’s greatest gift is not a skill so much as a genetic trait, the D-N-A in Diana, a badass quality that she carries everywhere and summons when she needs it most.

It takes many forms. Here was one: Taurasi rising, sinking a 29-foot-three pointer and drawing a foul, then making the free throw, a four-point play that somehow felt both ridiculous and highly predictable.