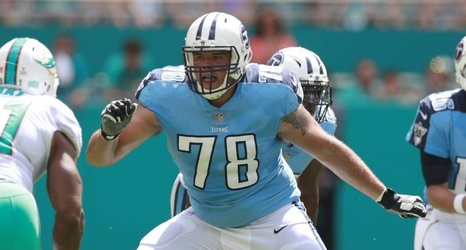 Some professional athletes have been known to avoid fast food. Philadelphia Eagles rookie wide receiver DeVonta Smith is not among them.

The 6'1", 170-pound Smith told GQ that his pregame ritual for home games is getting breakfast from McDonald's.