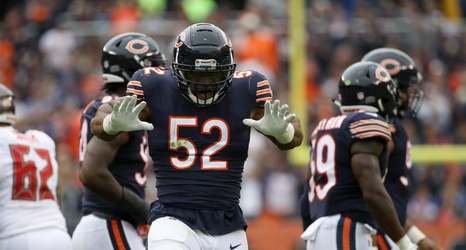 Former Atlanta Falcons running back Devonta Freeman is coming off a disappointing 2019 season and may not have a chance to rectify it in 2020 if he elects to sit out.

On Friday, Michael Silver of NFL Network reported "Freeman believes he is worth more than what was being offered and has insisted he is willing to sit out and skip the season if his number isn't met."

Bob Condotta of the Seattle Times previously reported the discussions between the Seahawks and Freeman "have hit a standstill," and Adam Caplan of SiriusXM NFL Radio suggested he couldn't envision the running back getting a better offer elsewhere.