Despite LeBron's Criticism, the Play-In Tourney Is Here to Stay 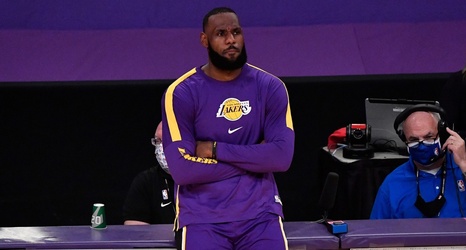 Welcome to the Morning Shootaround, where every weekday you’ll get a fresh, topical column from one of SI.com’s NBA writers: Howard Beck on Mondays, Chris Mannix on Tuesdays, Michael Pina on Wednesdays, Chris Herring on Thursdays and Rohan Nadkarni on Fridays.

Back in February, with objections over the NBA’s decision to hold an All-Star game simmering, LeBron James turned up the heat. “I don’t even understand why we’re having an All-Star game,” James said. Just like that, a minor problem became a major headache. James’s words served as rocket fuel for the discussion.