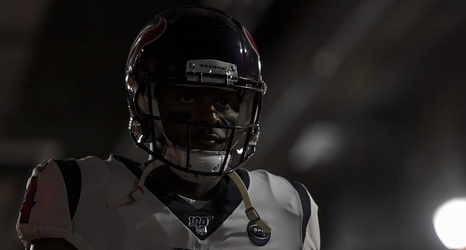 His words, not mine.

Deshaun Watson hired Rusty Hardin last month as he mounted a civil defense to allegations of sexual assault by nine different women. Four weeks later, Watson is now facing allegations from 23 different women, 22 of whom have filed lawsuits against the Houston Texans’ quarterback. The 22nd lawsuit was made public on Monday, one hour after the Houston Police Department announced an investigation into a complaint against Watson.

Since the first lawsuit was filed on March 16, in which Ashley Solis said Watson touched her with his penis during a massage therapy session, there has been significant attention on Instagram communication between Watson and the alleged victims.