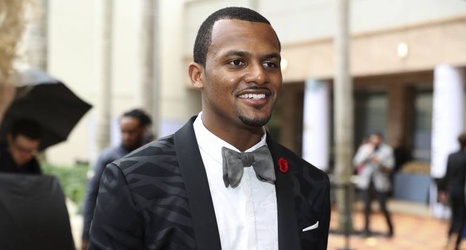 The Houston Texans selected Deshaun Watson with the No. 12 overall pick of the 2017 NFL draft and further cemented his status as the franchise cornerstone with a contract extension.

"For them to trust me, it means the most," Watson said of the new deal, per Aaron Wilson of the Houston Chronicle. "That's the biggest thing. The contract was going to take care of itself."

Ian Rapoport of NFL Network reported the Texans signed Watson to a four-year extension worth $160 million that keeps him with the only professional team he has ever known through 2025.