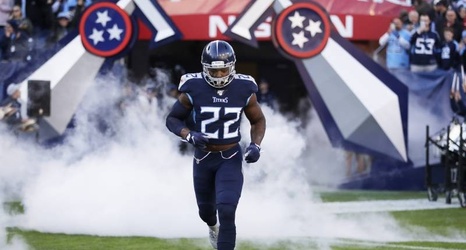 Running back Derrick Henry is built for a postseason run, and the Tennessee Titans better be ready to take advantage of their offensive bell cow.

If Henry's recent play is any indication, he and the Titans will roll into the playoffs despite being a game behind the sixth-seeded Pittsburgh Steelers in the conference record tie-breaker since both squads have the same overall record.

The Titans won five of their last six contests, though, with Henry leading the way. In fact, he's the been the game's must unstoppable runner in the last few weeks and the past year.