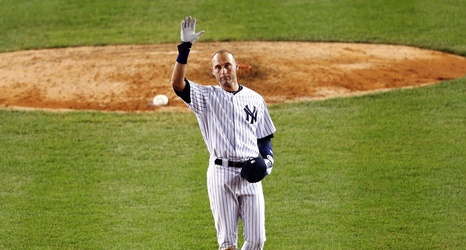 It was never a question that Derek Jeter, the longtime captain of the Yankees and one of the most celebrated players in baseball history, was going to be enshrined in the Baseball Hall of Fame. The intrigue instead centered on whether he would become the second unanimously elected player, following his former teammate and fellow five-time World Series champion Mariano Rivera.

Jeter was named on all but one of the 397 ballots cast by members of the Baseball Writers’ Association of America — more than enough to clear the 75 percent hurdle for election.