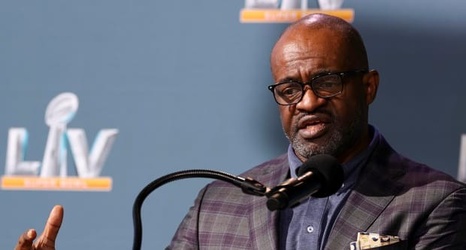 The NFLPA's executive director noted he wants the NFL to release the 650,000 emails and any other findings it has regarding its investigation into the Football Team. Smith, the NFLPA, and the lawyers representing 40 former Washington Football Team employees are among those who are calling for transparency.

“To be precise, I’m calling on or we’re calling on and I think the country should call on the release of any information within the league’s possession that is evidence of racial animus, sexism, misogyny, bias, homophobia,” Smith told Gumbel.