DeMarcus Cousins on James Harden: 'The Disrespect Started Before Any Interview' 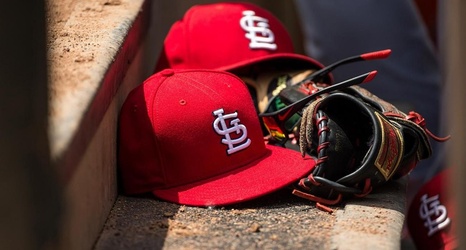 Houston Rockets center DeMarcus Cousins fielded questions from reporters on Wednesday and addressed James Harden's recent actions by saying things have been sour for a while now.

Cousins was responding to Harden's comments from Tuesday night. The Rockets were handily defeated by the reigning NBA champion Lakers 117-100 and Harden, who has requested a trade, publicly said that the relationship was beyond repair.

"I love this city," Harden said after the loss.