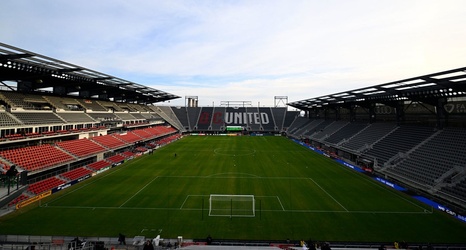 The MLS All-Star Game is coming to Washington, D.C., after MLS awarded the 2023 summer showcase to D.C. United and Audi Field. The league made its announcement Thursday in the U.S. capital, which staged the event once before, 20 years ago.

That match was a group of MLS All-Stars vs. members of the U.S. men’s national team at RFK Stadium on the heels of the U.S’s run to the 2002 World Cup quarterfinals. The next one figures to be considerably different, played at a four-year-old stadium against an opponent that is to be determined.

As for the 2022 All-Star Game, for a second straight season, MLS will play a team of Liga MX All-Stars.