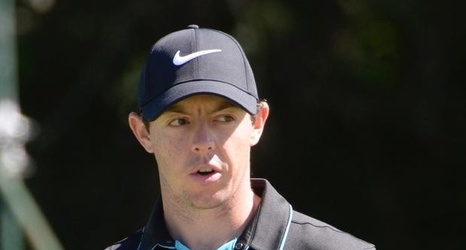 The British Open starts three weeks from today. Pretty crazy, right? I need about four vacations to recover from the final round of that U.S. Open but no such luck for golf in 2016. Bovada even has odds out for this year's British Open champion. Excuse me, champion golfer of the year.

The venue is Troon, which has seen Todd Hamilton, Justin Leonard and Mark Calcavecchia as its last three champions. Here's who Vegas has tabbed in 2016.