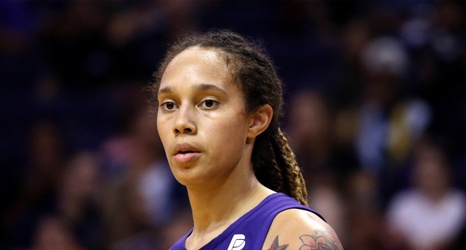 WNBA star Brittney Griner was sentenced to nine years in a Russian penal colony and fined by a Russian court on Thursday on charges of smuggling drugs with criminal intent. The Mercury star was arrested at a Moscow airport in February and accused of having hashish oil in her luggage.

After her sentencing, South Carolina and USA Basketball coach Dawn Staley discussed Griner’s verdict and what should happen next.

“I’ve been following Brittney’s case for quite some time and I’ve been in contact with her representatives,” Staley told USA TODAY.