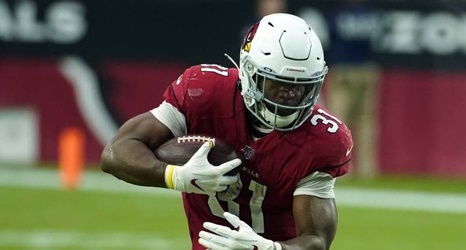 Arizona Cardinals general manager Steve Keim is not open to the possibility of releasing running back David Johnson despite his struggles over the past few seasons.

According to Darren Urban of the team's official website, Keim said: "Cutting him is not an option." Keim then added: "You can't just have one back."

After averaging just 3.6 yards per carry in 2018, Johnson was unable to bounce back last season, as he rushed for just 345 yards (3.7 yards per carry) and two touchdowns in 13 games. He was also supplanted as the team's starting running back by Kenyan Drake late in the season.