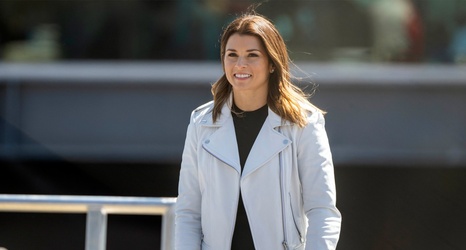 Formula One's season finale in Abu Dhabi was for the record books in more reasons than one.

Red Bull's Max Verstappen won the Abu Dhabi Grand Prix in wild fashion, becoming the first Dutch person to become a world champion. Mercedes won its record eighth Constructors' title but wasn't in a mood to celebrate as it filed protests in response to the chaotic and controversial final lap, which the stewards rejected.

For a period of time, it looked like Lewis Hamilton would win his record-breaking eighth world title. That is, until a late safety car came out for a Nicholas Latifi crash.