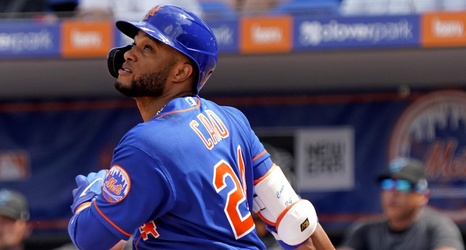 After being fired by the university on Sunday, Dan Mullen bid farewell to Florida football with a heartfelt note.

Mullen was fired after an overtime loss to Missouri on Saturday that ensured that the Gators will finish with their worst SEC record since 1979. His final meeting with the press was also a disaster, but the former coach had nothing but positive words for the program.

"I want to thank UF President Dr. Fuchs, Scott Stricklin, the Board of Trustees, and Gator Nation for the privilege of being Head Football Coach at the University of Florida," Mullen wrote.