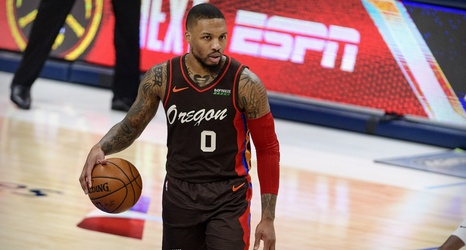 A lot of basketball is left to be played before a more accurate read on the MVP race can/should/will be made. But the sheer number of legitimate options makes all speculation about the chase worthwhile, even if several of the following names (or their teams) will eventually fade: Nikola Jokiu0107, Joel Embiid, Kawhi Leonard, LeBron James, Steph Curry, Kevin Durant, Giannis Antetokounmpo, Luka Donu010diu0107 and some Frankenstein-like amalgamation of Donovan Mitchell, Rudy Gobert, Mike Conley and (Charles Barkley’s favorite player) Jordan Clarkson.

All are incredible players having terrific seasons. But one name not included is Damian Lillard, a centripetal force who over the past few weeks has crept near the top of that crowd.