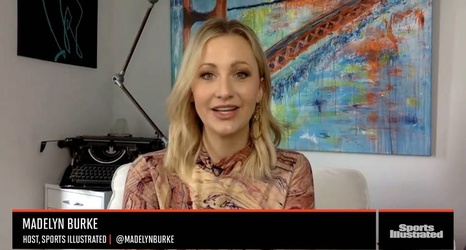 The WNBA, Nike and the Wings have decided to pull the team's Rebel Edition jersey from circulation just over a week after its official launch, saying in a joint-statement to Time's Megan McCluskey that they "[do] not align with our shared values of diversity, equity and inclusion."

According to Time, the jersey was said to have honored the more than 1,000 women who served in the Women Airforce Service Pilots corps (WASPs) during the war.