Dak Prescott Leveraged Perfectly to Be NFL's Top-Paid QB in Dallas, or Elsewhere 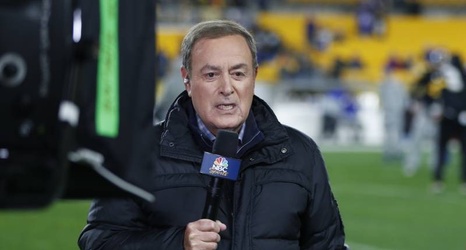 Dak Prescott is worth every penny he can squeeze out of the Dallas Cowboys, and the 26-year-old quarterback doesn’t need to sign a long-term deal to achieve this goal.

More often than not, organizations hold all of the leverage in negotiations. But that's not true in Prescott's case. The 2016 fourth-round pick exceeded expectations every year, while the Cowboys front office dragged its feet and didn't earnestly enter long-term negotiations until it was too late.

Now, Prescott doesn't have to do anything other than play under the franchise tag and continue to take advantage of the system during subsequent seasons to maximize his value.