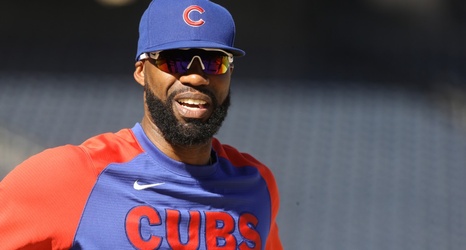 Cubs president Jed Hoyer announced Monday the club intends to release veteran outfielder Jason Heyward from the final year of his deal at the end of the 2022 season.

“I’ve talked to Jason about this, and he’s been such a great pro with us and a leader, and we want to have him around the team this year. But we’re not going to have him with the team next year,” Hoyer said, via CHGO Sports. “We’ve already talked to him about that. We want to give him the full offseason to be able to go out and find an opportunity.