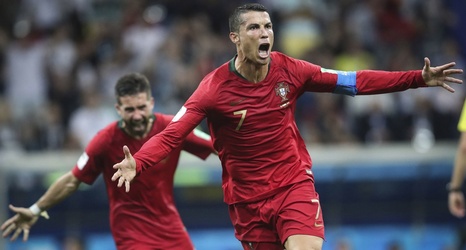 For Cristiano Ronaldo, football has become all about records. He will not win the Champions League this season, and even the Serie A title is looking like a stretch, but at least he’ll have various all-time goals records. This month, Ronaldo surpassed Pelé’s mark for most goals in official games, and he is within seven of Iran striker Ali Daei’s men's international scoring record of 109 goals.

Goal-scoring records are always slightly spurious. Pelé, at least, seems to have accepted that Ronaldo has now surpassed him in official games, but such things are always at least to an extent arbitrary.