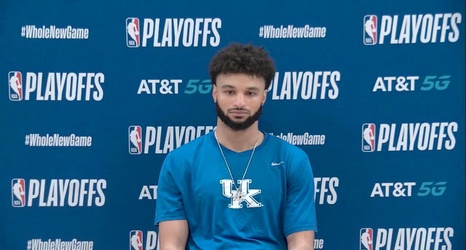 Lee was placed on injured reserve earlier this month with what was described as a pelvic strain, per Todd Archer of ESPN. He will be eligible to return after three weeks, but the timeline will now keep him out until at least mid-October.

The 34-year-old appeared in all 16 games last season for the first time in his 10-year career.