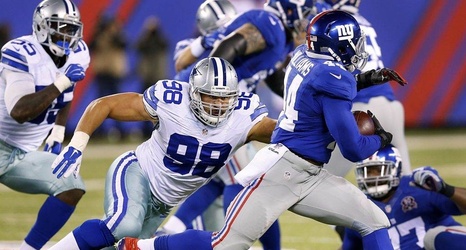 The latest chapter in the contract saga between the Dallas Cowboys and quarterback Dak Prescott has reportedly opened.

According to ESPN's Ed Werder, the two parties "resumed contract negotiations" for the first time since the franchise tag was placed on the 26-year-old on March 16.

WFAA's Mike Leslie reported "a new offer from the Cowboys is on the table" after progress was made during recent conversations.

Calvin Watkins of the Dallas Morning News added more context to the recent talks by reporting the length of the deal was again one of the major talking points.