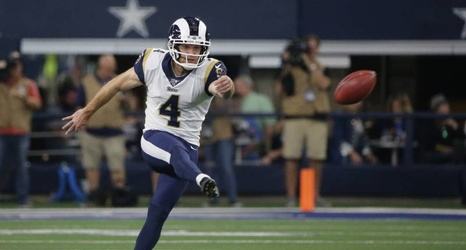 The Dallas Cowboys have finalized their change at kicker.

Forbath,who was expected to compete for the job this summer, converted on all 10 of both his field-goal and extra-point attempts in three games for the Cowboys last year.

This article will be updated to provide more information on this story as it becomes available. Get the best sports content from the web and social in the new B/R app.