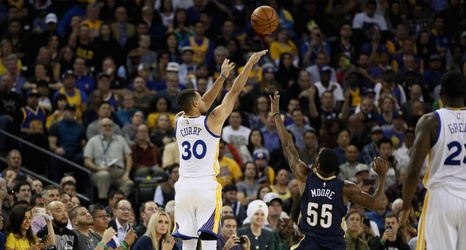 Get ready, Cowboys fans, two of your star defenders are reportedly back.

NFL Network’s Ian Rapoport reported on Thanksgiving morning that Micah Parsons and DeMarcus Lawrence are expected to play against the Giants on Thursday afternoon despite both being listed as questionable. Parsons has been dealing with ankle and knee injuries while Lawrence reportedly has a stress fracture in his foot.

During Dallas’s Week 11 win over Minnesota, Parsons briefly exited in the second half for a knee injury but he re-entered, later saying his knee was “cool.