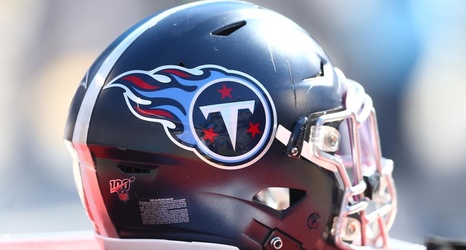 Eighteen North American clubs—up to nine could come from the U.S.—will take part in the expanded Concacaf Champions League kicking off in 2024. Organizers unveiled most of the 27-team format's complex qualifying criteria Wednesday morning, detailing how three new regional tournaments and multiple leagues and overlapping domestic cups (in the U.S. and Canada) will feed into the enlarged continental competition.

The 2023 CCL contested early next year will be the last under the current, 16-team format. While the Seattle Sounders are still less than a month removed from their historic 2022 triumph, the four Mexican entrants for ’23 already are decided (Atlas, León, Pachuca and Tigres UANL).