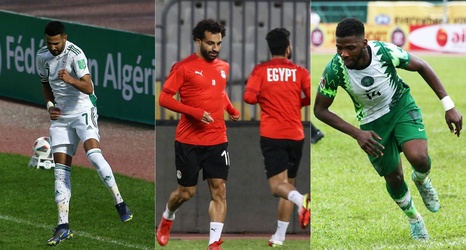 This isn’t how it was planned, but then the Africa Cup of Nations rarely goes as planned. Not since 2012, five tournaments ago, has the country initially slated to host the competition wound up doing so. This, the 33rd Cup of Nations that begins on Sunday as host Cameroon faces Burkina Faso, should have been in Ivory Coast last June. But political problems, worries about the rainy season and COVID-19 have delayed it so that, just as it used to be, the Cup of Nations takes place in a World Cup year.

It’s not quite as it was in 2010 and before, when every other Cup of Nations ended five months before the World Cup began, leading ultimately to the sense that Cup of Nations was devalued, essentially taking the role of a warm-up for the global tournament.