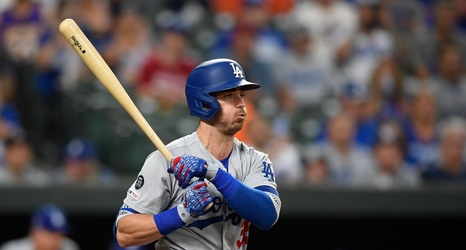 Cody Bellinger might be the most valuable player in the National League this season. Yet when the Los Angeles Dodgers played an elimination game in the World Series last October, Bellinger was benched.

He started only twice in the five-game Series loss to the Boston Red Sox, going 1 for 16 with no walks. The hit was a single, and he was caught stealing second. He batted just once in the finale.

“I didn’t like where I was at that point,” Bellinger said on Friday, before the Dodgers played the Mets at Citi Field.