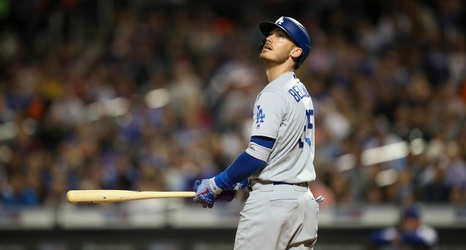 Cody Bellinger found himself on the Los Angeles Dodgers’ bench for the final game of the World Series in 2018. He turned that snub into fuel for the best season of his young career.

Mike Trout has never used that kind of motivation, and not just because he is rarely on the bench. Trout, the center fielder for the neighboring Los Angeles Angels, has been to the playoffs only once, and has never reached the World Series.

Both stars’ seasons ended earlier than they had hoped this year — Bellinger after one playoff round, and Trout with a foot injury in September — but on Thursday they were honored as the most valuable players in their leagues.