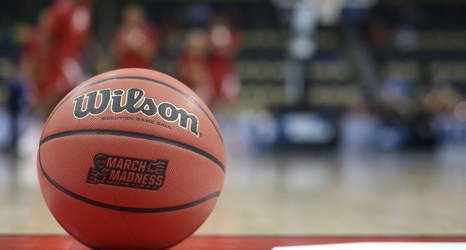 “YOU have meddled with the primal forces of nature. And YOU will atone.” —Arthur Jensen in Network

Baffert has meddled with the primal force that is the Kentucky Derby. And he will atone.

Churchill’s two-year suspension of Baffert was its own thunderous pronouncement that the U.S.’s biggest race is bigger than the U.