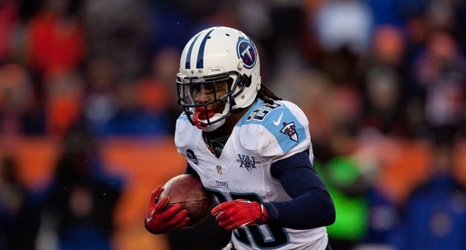 "I wish I could've played there when we had that GM," Johnson told TMZ Sports in an interview released Thursday. "They doing what they got to do to win games."

The 2009 NFL Offensive Player of the Year explained the arrival of Jones to start opposite A.J. Brown will prevent defenses from stacking the box against Derrick Henry, which will give the two-time defending NFL rushing champion a chance to post even more impressive numbers in 2021.