Chiefs' Patrick Mahomes to Start vs. Titans After Recovering from Knee Injury 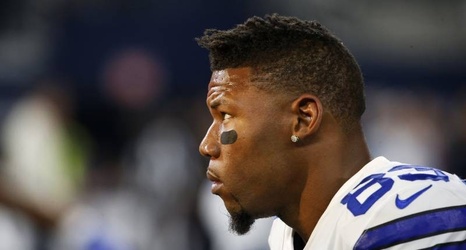 Reid told reporters the reigning NFL MVP is set to play "unless something happens" before kickoff.

Mahomes had been sidelined since suffering a right patellar dislocation on a quarterback sneak during the first half of an Oct. 17 contest against the Denver Broncos.

An MRI performed Oct. 18 presented the "best-case scenario" for the reigning NFL MVP, as it revealed no further damage beyond a dislocated kneecap.