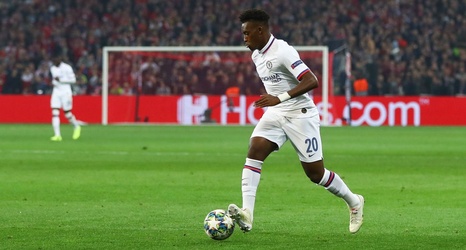 Chelsea hosts Lille in the final match of Group H as Frank Lampard's side looks to qualify for the knockout stage of the Champions League.

It's been an extremely competitive group, whose other fixture includes Ajax against Valencia. Prior to kickoff, Chelsea was in third place but even on eight points with the aforementioned Spanish side. Ajax led the standings with 10 points while Lille was already out of contention for the next round as it could only accumulate one point.

It's quite simple for Lampard. Win and you're in. A draw is also enough as long as Ajax can beat Valencia, but Chelsea knows that playing at home will encourage the side to try and earn three points.