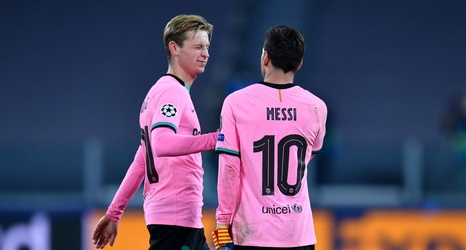 TOKYO — Five years ago, Chase Kalisz looked like the saddest silver medalist in Rio de Janeiro. He finished second in the 400-meter individual medley to Japan’s Kosuke Hagino in a blazing race, with both men posting top 10 times in world history, but only one man could wear the gold medal. Kalisz could barely muster even a forced smile on the marching photo op around the pool deck; between poses his face lapsed into solemnity.

“It was pretty devastating for me in my head,” Kalisz says.

All he could think about, in the moment, was failing to keep alive the American gold medal legacy in that event.