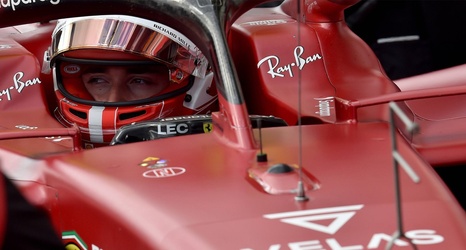 Charles Leclerc will start at the back of the grid for Sunday’s Canadian Grand Prix.

Ferrari added new power unit components to the Monegasque’s car just before the third practice on Saturday, which included a new internal combustion engine, turbo, MGU-H and MGU-K. Drivers are allotted three parts a season, and this pushed Leclerc to four. He had already been dealt a 10-spot grid penalty on Friday after a new control electronic was added to his car, his third of the season and one over the 2022 limit.

Ferrari confirmed on Friday that Leclerc’s engine “is beyond repair” after his DNF in Baku.