Charles Barkley on 76ers: 'They Are the Cleveland Browns of the NBA' 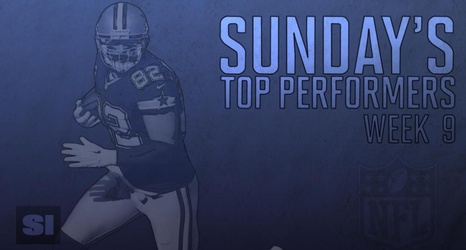 "I think they are the softest, mentally weakest team that had a bunch of talent," the former 76ers star said. "They are the Cleveland Browns of the NBA."

"They have a lot of talent. And they talk the talk, but that's it."

The Sixers enter Thursday night's matchup against the Bucks just 31-20, tied for fifth in the Eastern Conference.

Earlier this week, forward Al Horford said there was "some stuff going on in our locker room," adding that the team needs to step it up.