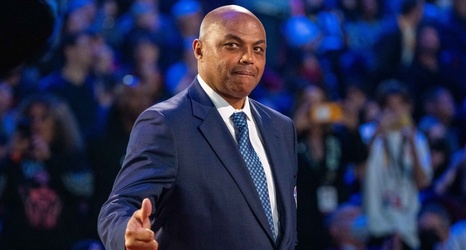 Once upon a time, Michael Jordan and Charles Barkley—two of the biggest NBA stars of their generation—were friends and rivals. Now, the pair is going on 10 years without speaking to each other.

That’s the situation Barkley described Tuesday in an interview with Bleacher Report‘s Taylor Rooks, where he dove into what caused the split between the two Hall of Famers. As Barkley recalls, the trouble began when he was publicly critical of Jordan’s decision-making as the owner and lead executive of the Hornets.

“It’s a really unfortunate situation for me and him.