Champions League Knockout Stage Scenarios: Who's In, Who's Out, Who's Still Alive? 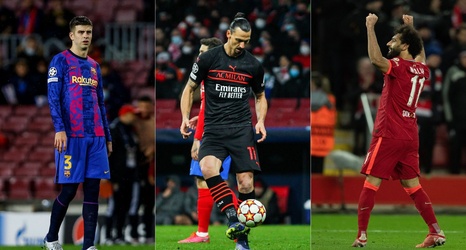 That leaves five spots up for grabs on the final matchday, with powerhouses like Barcelona, Atlético Madrid and AC Milan among those fighting for their Champions League survival.

Here's a look at each group and what scenarios remain in play to cement the last 16 vying for Europe's top club prize:

With RB Leipzig defeating Club Brugge on Wednesday, PSG still qualified for the knockout stages despite its loss to Manchester City.