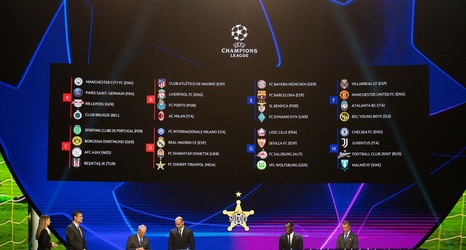 The draw for the Champions League group stage is one of those events that should be more consequential than it is. It’s one of UEFA's gala occasions, the grand drawing of the fixtures that will set the timetable for the rest of the year, and yet it always feels slightly futile.

The domination of the superclubs is such that the group stage tends to be extremely predictable, 96 games to ensure the richest 16 sides get through to the knockouts in February, when the competition begins for real. At least this year the failure of so many of those very richest sides shook up the seeding a little, placing at least a small handful of the elite in some jeopardy.