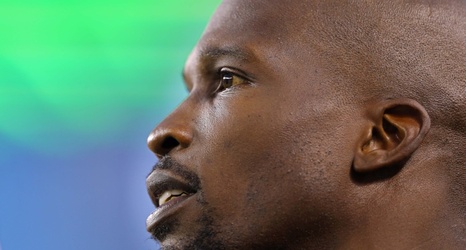 Former NFL wide receiver Chad Johnson, who has not played an NFL game since 2011, has a tryout as a kicker with the XFL scheduled for Monday.

"The opportunity to kick in the XFL has presented itself, I must tryout Monday in Houston, I’m excited as hell & I’m sure all will go well," he wrote.

Johnson played 10 seasons in Cincinnati before closing his NFL career in 2011 with the Patriots. He caught one pass in the Super Bowl XLVI loss to the Giants. He made six Pro Bowl teams and caught 766 passes for 11,059 yards and 67 touchdowns in his career.