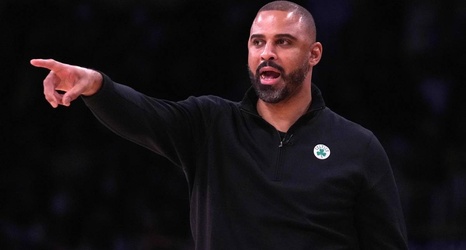 Amid Ime Udoka’s one-year suspension, the Celtics “won’t stand in the way” if the coach pursues a coaching position elsewhere, ESPN’s Adrian Wojnarowski reports. Wojnarowski added that there are teams who have been trying to find “preliminary understanding” of why Udoka was suspended before potentially pursuing him as a head coaching candidate.

This news comes in the same report that claims an independent law firm found that Udoka used crude language with a subordinate, which led to an inappropriate workplace relationship. As a result, Wojnarowski says that Udoka likely has a “difficult pathway” to return as the Celtics coach even after his suspension expires next year.