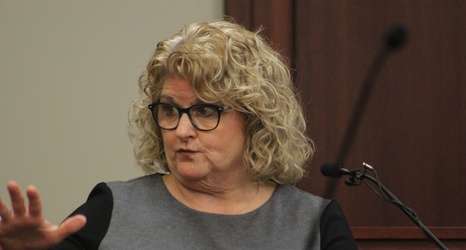 Celtics coach Ime Udoka has been suspended for the entire 2022–23 season in response to his reported involvement in an “improper” consensual relationship with a female member of the team’s staff, the team announced Thursday night.

The Celtics released a statement confirming Udoka, 45, received the year-long suspension for “violations of team policies” and noted a decision will be made on his future with the club beyond the upcoming season “at a later date.” The suspension will go into effect immediately, per the team.

In a statement shared on Twitter by ESPN’s Malika Andrews, Udoka issued an apology to Celtics players, the organization and fans for his actions.