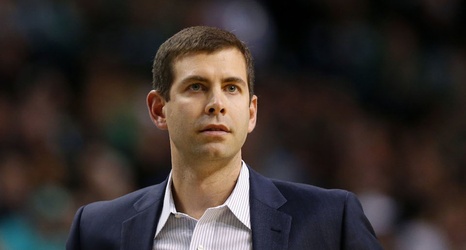 The Celtics signed Brad Stevens to a contract extension on Wednesday, the team announced.

Stevens has been with Boston since 2013. He has posted a 318–245 record in six seasons, currently sitting No. 6 on the franchise's all-time wins list. This season will mark the Celtics' sixth straight playoff appearance under the former Butler head coach.

“Brad is one of the most intelligent and hard-working coaches in the game today,” said Celtics president of basketball operations Danny Ainge said in a team statement. “More importantly, his character and integrity have contributed to a culture that we all highly value here.