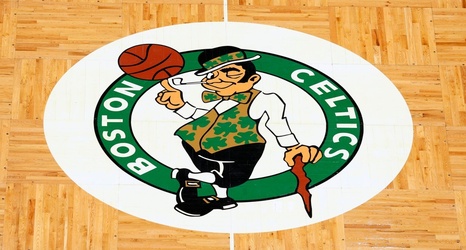 Larranaga spent nine seasons in Boston before moving on to become an assistant with the Clippers in 2021. During his Celtics’ tenure, the 47-year-old interviewed for the head coach position in Boston when the franchise was looking a candidate to replace Doc Rivers.

Instead, the Celtics hired Brad Stevens, who now works in the team’s front office. However, Larranaga previously served as Stevens' assistant.